My initial interest in psychology and then counseling was a basic curiosity regarding the human condition: why do we do the things we do?

As I got further into the field, I quickly learned that you can never assume what someone is going through based on what they present to the world. With that, my belief in having kindness and empathy to everyone I meet was further reinforced and remains a core value and belief. 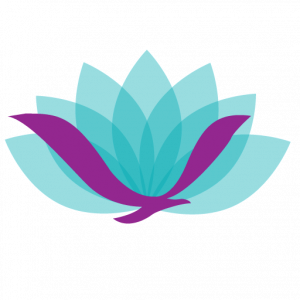 My approach to therapy is eclectic with a humanistic lens. I work with you to best identify concerns and therapeutic goals.

I believe in checking in throughout the course of therapy to ensure we are working on the areas you want to address. 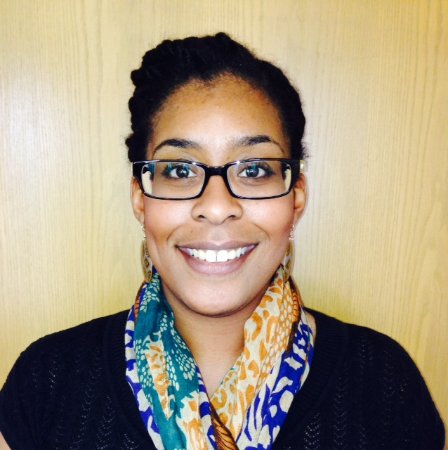 I am a Licensed Professional Counselor Supervisor practicing in the New Orleans area. I specialize in working with children, adolescents, and adults that have experienced trauma.

"I'd love to hear from you. Contact me to schedule a free 15 minute consultation."